On this page you’ll find links to all sorts of stuff that I have found useful, including tutorials, books, and general reading on R and Praat, statistics, software, corpora, design, and other stuff.

My handouts, tutorials, and workshops

This is a series of workshops on how to use R which includes a variety of topics. I have included PDFs and additional information on each installment of this series.

This tutorial walks you through writing a praat script that extracts formant measurements from vowels. If you’ve never worked with Praat scripting but want to work with vowels, this might be a good starting point.

This is a multi-part tutorial on how to make sort of the typical vowel plots in R. Part 1 shows plotting single-point measurements as scatter plots and serves as a mild introduction to ggplot2. Part 2 shows how to plot trajectories, both in the F1-F2 space and in a Praat-like time-Hz space, and is a bit of an introduction to tidyverse as well.

This is a two-part tutorial on calculating Pillai scores and Bhattacharyya’s Affinity in R. The first covers what I consider the bare necessities, culminating custom R functions for each. The second is a bit more in-depth as it looks at ways to make the functions more robust, but it also shows some simple visualizations you can make with the output.

I’m no expert, but I have given a workshop on how grad students can increase their online presence and make themselves more googleable, based in large part to ImpactStory’s fantastic 30-day challenge, which you can read here.

In response to the need for a “How to Make an Academic Poster” workshop, I put one together last minute. Poster-making is more of an art than a science and this is a very opinionated view on the dos and don’ts of making an academic poster.

Last year I gave a workshop on Excel and ended producing a long handout, that goes from the very basics to relatively tricky techniques. The link above will take you to a blog post that summarizes the workshop, and you can also find the handout itself.

Here is a list of resources I’ve found for R. I’ve gone through some of them and others are on my to-do list. These are in no particular order.

As 2019 comes to a close, I want to thank all of the lovely people in the #rstats world who have made my year a professional success. For each person in this thread, I'm going to tweet one thing they've done that I particularly appreciate.

I’ve given a workshop on colors in data visualization, which you can view here. In it, I list the following resources, plus a whole bunch of other ones.

Creating your own color palettes

My dissertation makes heavy use of generalized additive mixed-effects models (GAMMs). Here are some resources that I used to help learn about these.

I know there are other types of models out there but I haven’t had the opportunity to use them. Here are some resources I’ve found that might be good for me down the road.

There is software available that you can use to transcribe in like Praat, Transcriber, and ELAN. But here are some tools I’ve seen that do automatic transcription.

I’ve got a lot of audio that I need to process, so a crucial part of all that is force aligning the text to the audio. Smart people have come up with free software to do this. Here’s a list of the ones I’ve seen.

For whatever reason, sometimes it’s nice to uses data that already exists rather than collect your own. Here are just a few of the sites I’ve seen for downloading audio for (potential) linguistic research.

I enjoy reading and attempting to implement good typography into my website. Here are some resources that I have found helpful for that.

I designed this website more or less from scratch, so I can appreciate the work others put into their own academic sites. Here are some examples of beautiful websites that I have found that I really like.

Occasionally, I’ll see posts with really good and insightful tips on how to be an academic. For the ones I saw I Twitter, I’ve put the first post here: click on them to go directly to that tweet where you can read the rest.

Hey academics-coming-up! Congratulations on sending out that article! However, that probably also means, a few months later, you got your article rejected. Not even a Revise and Resubmit. Worry not. It happens to all of us, most of the time. Here's a thread on what I do.

I finally went through all my bookmarked tweets to compile a list of resources I want my grad students to have and wanted to (1) thank everyone who posted these resources, and (2) pay it forward and share the compiled list with all of you!

After reading approximately 30 applications over the past few days that explicitly requests a diversity statement. I got some notes on what to do and what not to do. The "DON'T" list is long but please bear with me. But first, lets define a diversity statement (1/x) pic.twitter.com/qx1e8EyIGJ

One of the most important tips for creating engaging scientific presentations is reducing text as much as possible. The audience is not there to read but to listen to you 1/7

As an editor and author I have seen many revised papers return to journals. Given effort, most go well (ie step toward acceptance). Some go pear-shaped. I’ve slowly improved and have an approach known by my group as the ‘Breakspear method”. Here is its essence 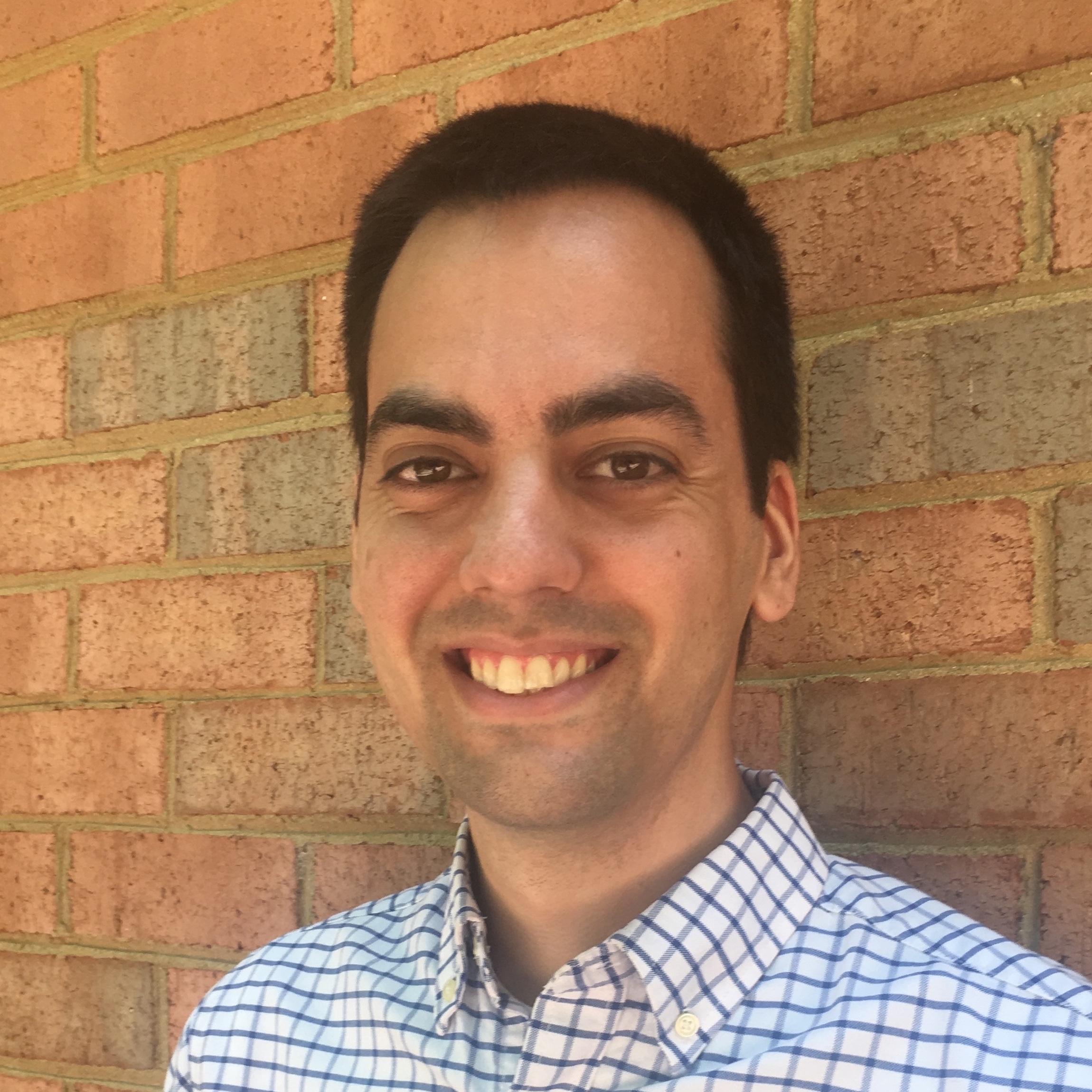 So, I just acquired a goldmine of data that I can use for linguistic analysis. Sitting in my office are 452 cassette tapes, each containing at least 30 minutes of recorded interviews with an older folks from Heber City, Utah. And that’s about half of the collection: the other half is with a historian in Midway, Utah. So, I’m looking at roughly 400–500 hours of audio. Not sure how I’m going to process it all, but I wanted to kick off the beginning of this long-term project with a blog post describing the history of the tapes, why I’m interested in them, and speculations about the future. Read more